Yesterday it broke my heart to see kids getting on the school bus.

After much research and discussion and some years of considering it but never really seeing a clear path forward, we’ve opted for unschooling and we feel good about that. We gave our kiddos a choice between fully online learning driven by a district-provided solution operated by non-district teachers, and owning and driving their own learning through an unschool model. They excitedly chose unschooling.

We’re viewing this as experimental. Just because we choose this for now doesn’t mean this will always be the choice. 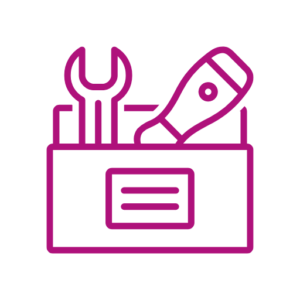 Here’s what’s in our physical toolbox as a starting point (some newly acquired and some hanging around for a while things). 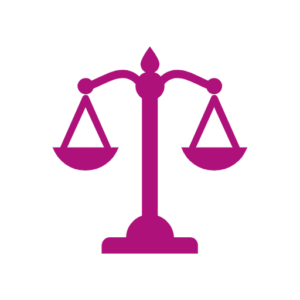 We have enrolled at an umbrella school called West River Academy which allows us to have autonomy in how we do things, but still officially remain enrolled so that we don’t have to file a Notification of Intent with the state with a school district office as well as comply with assessment requirements and other rules we don’t believe in.

Photo by Mwesigwa Joel on Unsplash