Just like all companies are technology companies, whether or not they acknowledge it, all companies also make social impact. They can be intentional about what that means and strive to minimize their carbon footprints and maximize the positive effect they have out in the world, they can ignore their roles and absolve themselves of social responsibility, or they can actively and knowingly cause harm.

Even the smallest of companies can make or ruin financial and emotional lives. And that single bad people manager and lone toxic, high-performing jerk are organizationally expensive, rippling out anxieties, resulting in loss of team focus and productivity, and leading to lawsuits, therapy, and long-term emotional consequences that are tough to recover from. You’ve probably worked with and for some of those people. Same here.

“Social impact” is broadly defined, but don’t tell me you don’t have any as a company leader.

I have long admired Basecamp and the writings and work of Jason Fried for creating a seemingly viable organizational model that truly values its people. At least that’s what it looked like from the outside.

So I was deeply disappointed to read their recent declaration, “Changes at Basecamp.”

This declaration was packed with privilege. They are taking their proverbial ball and going home. Except the consequences are much greater than a prematurely ended neighborhood kid game.

Rather than figure out a way through to have those hard and necessary conversations that honor we are all full human beings and not robotic cogs, and keeping in mind that some of us have experienced more and too many traumas and other negative outcomes based on how we look or who we love, instead they are shutting it down. Software only here, folks, because “we are not a social impact company.” We do not play “politics” anymore.

David Heinemeier Hansson writes in a linked statement, “We also like to tell ourselves that having these discussions with the whole company is “healthy”. I used to think that too, but I no longer do. I think it’s become ever more stressful, unnerving, and counterproductive. No comment thread on Basecamp is going to close the gap on fundamental philosophical and political differences. And we’re left worse for wear when we try.”

And though they declare they aren’t a social impact company and they say they value their employees, refusing to lead the way and denying them internal outlets to work through these things is short-sighted and harmful.

How can they cultivate a safe environment for their most vulnerable employees when leadership is removing their own chair from a very important table?

By trying to squash internal discussion to remove distractions, I believe they have just created a much bigger and more existential distraction.

40% of the global workforce is considering looking for a new job this year and that might include you. I suspect some Basecamp employees will be joining you. (UPDATE: yep, they are. A third of them.)

I believe all companies should be benefit companies. If they aren’t producing some form of societal good, they shouldn’t exist.

How else would you describe it? That’s not social impact???

Photo by Jordan on Unsplash 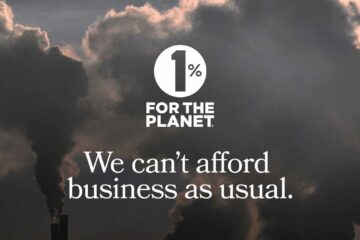 Thought Distillery Becomes Member of 1% Percent For The Planet

Founder, Becca Williams, is proud to announce that Thought Distillery has become a member of 1% for the Planet. Through this commitment, Becca has chosen to support GARNA, Greater Arkansas River Nature Association, in her local Read more… 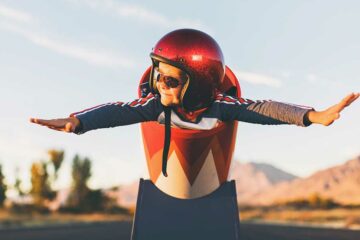 🧑‍💻 In addition to serving as home base for Thought Distillery, where Becca Williams provides remote product management, strategy, + Agile product ownership services for values-driven software organizations, this space will serve as a testing Read more… 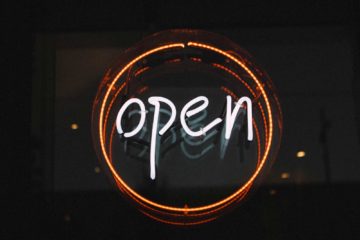